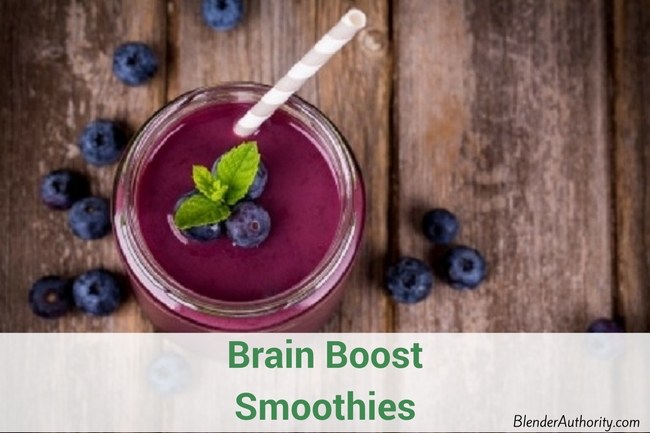 Tired of dealing with brain fog ?

The good news is there are simple things that can we eat to boost brain health. We’re not talking about pills. No matter how well marketed, the absorption rate of brain food in food supplements is questionable at best. The nutrient absorption through fresh foods is far superior. Hence, one of the best way to consume and benefit from these nutrients is to use fresh foods and make delicious smoothies.

Let’s discuss some our favorite brain enhancing health foods and then put them to use in 3 delicious brain boost smoothie recipes below.

These are some our favorite ingredients to use which has been studied to support brain health and function. Not all of these ingredients have to be used in one smoothie but keep these in mind when making a smoothie.

Blueberries contain significant amounts of antioxidants and are full of amazing health benefits. The antioxidants in blueberries are polyphenols called flavonoids. Studies on animals have shown that flavonoids from blueberries can enhance learning and memory in aged animals.

In a human study, the flavonoids in blueberries, particularly anthocyanins, were shown to prevent oxidative stress and inflammation. Oxidative stress is believed to contribute to brain aging and other negative effects on the brain. Blueberry’s anti-inflammatory property may be able to prevent brain fog and improve cognitive functions.

Beets contain a lot of nitrates (since beet is a root and nitrate or –NO3 is the natural source of nitrogen in soil). Upon contact with bacteria in the mouth, nitrates readily convert to nitrites which are known to dilate the body’s blood vessels.

Consuming beets will increase blood flow to the brain, which can potentially give it a boost and lift any fog.

Hemp seeds are not only rich in omega-6 and omega-3 fatty acids but they contain an optimum ratio of about 3:1 omega-6 to omega-3 (most diets contain much higher ratios). The brain is the body’s fattiest organ, which in healthy individuals can contain more than 60% fat. It’s no surprise that the brain craves fat, especially in the form of omega-3 fatty acids and medium-chain triglycerides. Hemp is one of the cleanest protein sources that you body can get.  You can also substitute hemp with flaxseed (which also contains 3:1 omega-6 to omega-3 ratio).

TIP – Hemp protein powder is our favorite way to get the benefits of Hemp (This is the hemp protein we use). Hemp protein has a slight earthy taste so it is best to mix it into green smoothies that include fruit to mask the taste.

Almonds are a rich source of phenylalanine and magnesium. Phenylalanine is an amino acid used in the production of dopamine. A brain with healthy levels of dopamine never lacks motivation. Magnesium is known to assist the body’s control of blood sugar levels, especially in preventing them from getting too low which would instantly zap our motivation.

While not as rich as blueberries, cherries also contain the flavonoids called anthocyanins. Anthocyanins have been linked to improved learning and memory in numerous studies.

Green tea contains epigallocatechin gallate (ECGC) and L-theanine. ECGC is a polyphenol which has been studied with other polyphenols and shown to have a positive effect on memory and cognitive function. L-theanine is known to have a calming effect and reportedly it can also promote a sense of wellbeing by boosting the levels of serotonin and dopamine in the brain. L-theanine is approved in Japan for use in grocery and prepared foods. Many people swear by the positive effects of L-theanine in desserts and drinks.

Honey is a rare food that contains everything needed to maintain life: water, sugar, vitamins, minerals and enzymes in over 180 different molecules. Honey is believed to promote restful sleep and reduce stress, both of which improve brain function.

Here are 3 tasty and healthy recipes for brain smoothies. The ingredients are chosen for nutrition and taste. However, don’t be afraid to omit or substitute ingredients to suit your personal preference.

EDITOR NOTE- Feel free to add a cup of Spinach to any of these recipes for extra nutrition. These recipes are formulated for a single-serve blender but you can double them for a full-size blender. 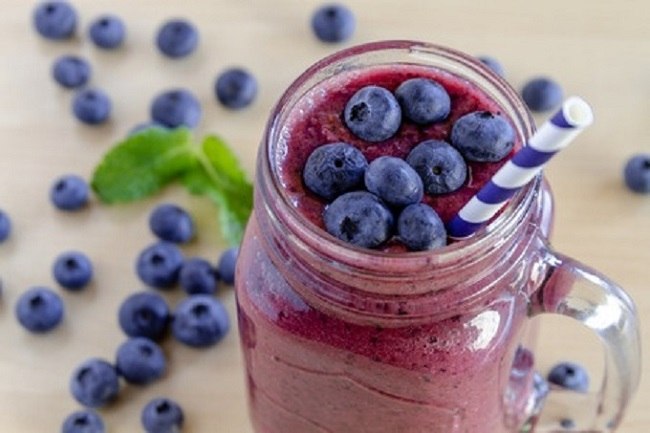 A great smoothie for helping with brain fog with a mix of blueberry, beet root and almonds. Blueberries for improved cognitive function, beet roots for increased blood flow to the brain, and almonds for mood. 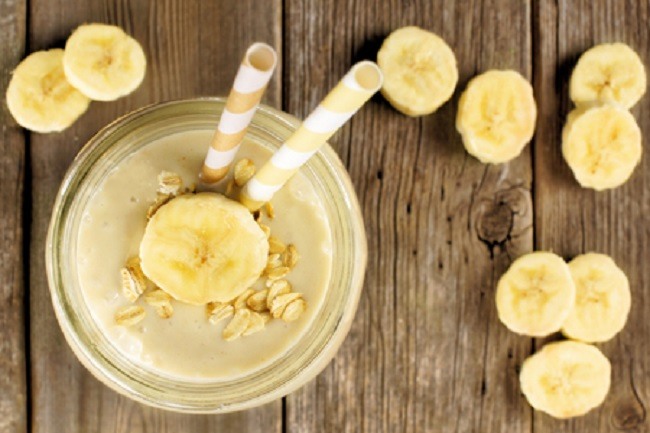 The brain will thrive on the omega-3 fatty acids in coconut and the medium-chain triglycerides in hemp seeds. Banana is for flavor and instant energy boost. 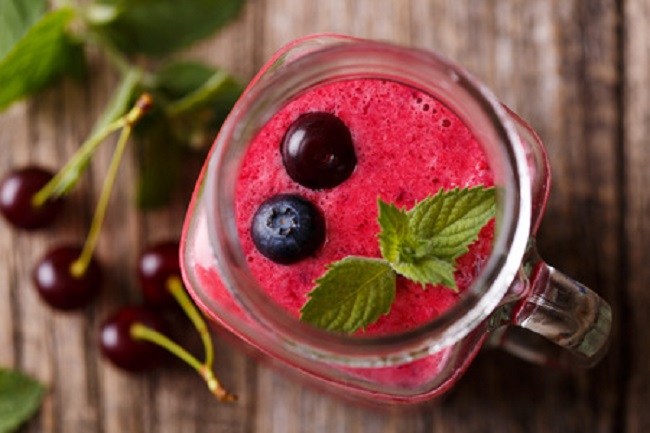 Cherries (with blueberries on top) are for boosting memory and learning, green tea for its calming and feel-good effects, and honey for stress relief.

A lot of people are severely deficient in important vitamins that support proper cognitive health. Have fun with your smoothies and simply add some of the brain friendly ingredients listed above to your recipes.

Get started today drinking daily healthy smoothie and stop relying on caffeine or sugar to give you a boost.

What is your favorite brain food smoothie recipe ? 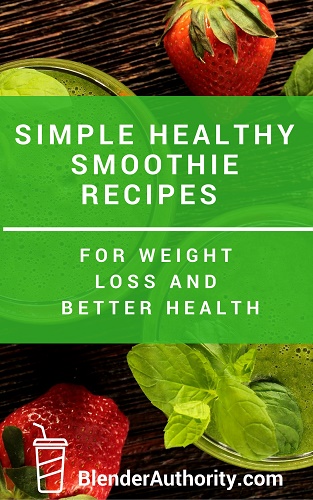 ​Send Me FREE ​"Simple Healthy Smoothie Recipes" eBook ​so I can start today !